ssClasses is now an open source and is part of CodePlex.  The library including the source codes will be made available for download on or before December 31, 2012. 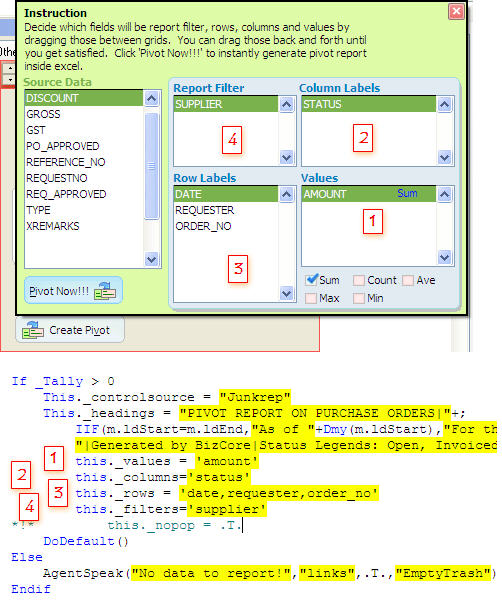 Check it from here:  http://sandstorm36.blogspot.com/2012/02/ssexcelpivot-class.html 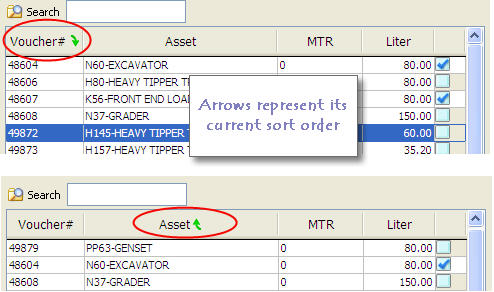 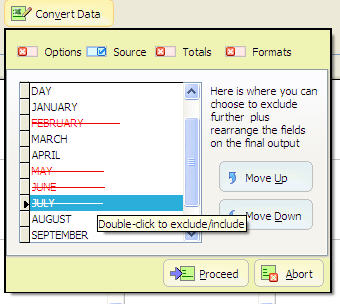 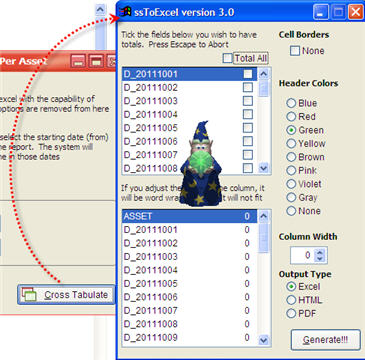 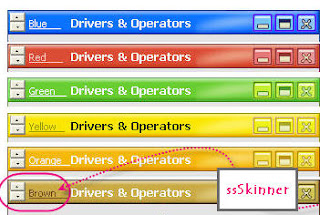 Check it from here: http://sandstorm36.blogspot.com/2011/06/ssdropcalc-dropdown-calculator-class.html 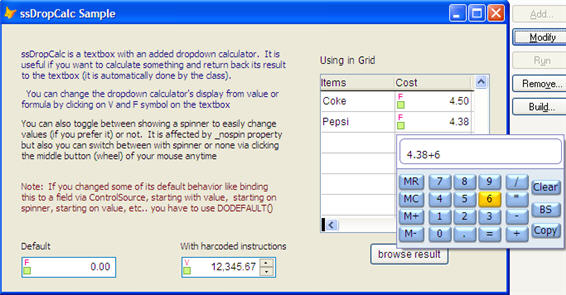 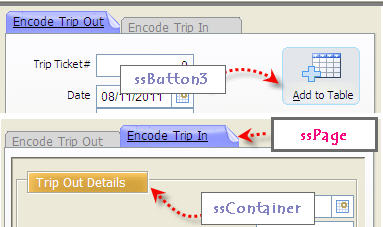 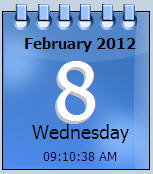 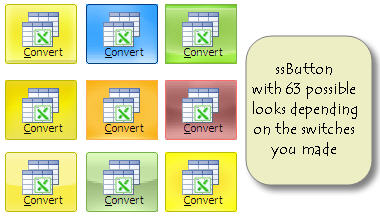 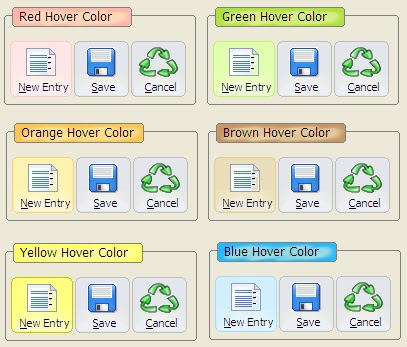 And I realized that in some cases, combining different color groups things properly like this: 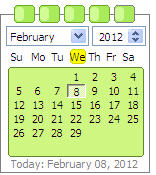 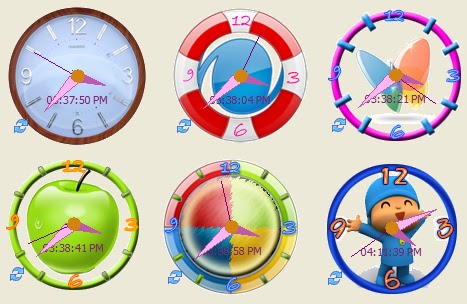 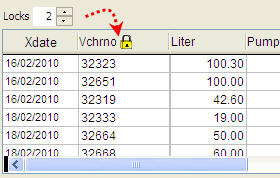 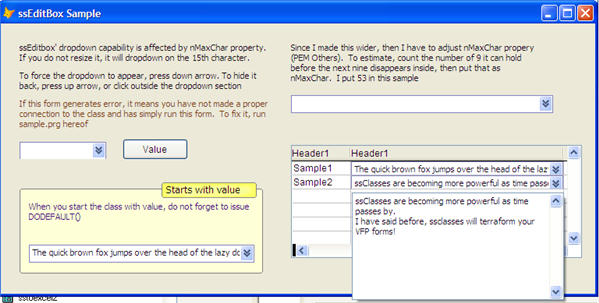 ssChkBox - a class we can use replace the boring appearance of a checkbox.  Works almost the same:

ssContainer - Is the descendant of my ssConfiner class.  This is just like a normal container class of VFP but with added twist that this is better looking and has a sort of title bar.  Have added another feature which is if you don't put the designed width of the bar, it will auto-compute based on caption:

ssTab - This is a new class I am working currently.  This is better than ssPage in that this supports the ability to have icons on the tabs.  Right now it have 4 colors, inactive and active.

ssContainer4 - the latest design on my containers.  This one doesn't have any image whatsoever and the shapes are manipulated only by polypoints.  Click the name of the class to see its post.

ssOptSwitch - is my version of OptionGroup, only that it uses ssSwitches.  Have 6 themes to expect of: 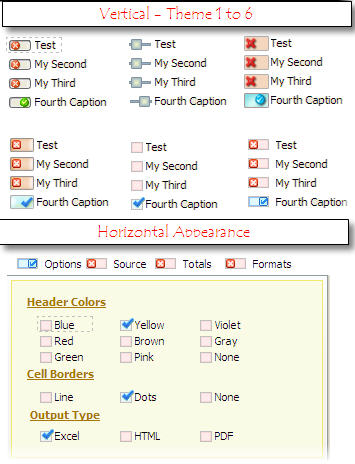 Try clicking a class name to see if a detailed post about it has already been made.